Speculative design is an intentionally eclectic journey through an emerging cultural landscape of ideas, ideals, and approaches. 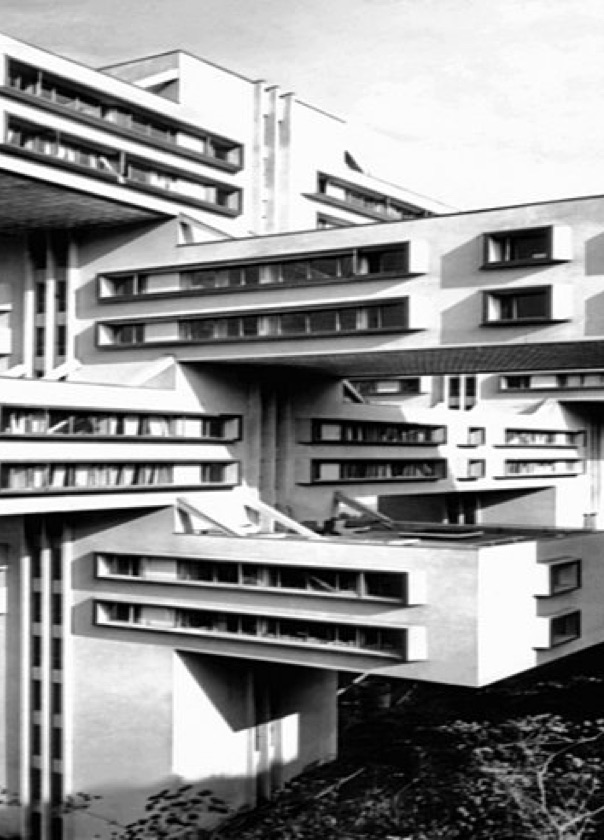 On our last podcast we talked with Seba Acampante about speculative design and got really into this idea. As stated on Speculative Everything –a book by Anthony Dunne and Fiona Raby published by the MIT Press– when people think of design, most believe it is about problem solving. Even the more expressive forms of design are about solving aesthetic problems. Faced with huge challenges such as overpopulation, water shortages, pandemics and climate change, designers feel an overpowering urge to work together to fix them, as though they can be broken down, quantified, and solved.

Design’s inherent optimism leaves no alternative but it is becoming clear that many of the challenges we face today are unfixable and that the only way to overcome them is by changing our values, beliefs, attitudes, and behavior. Speculative designers increasingly seek to go beyond “sparking discussions” to embracing action, through projects that address urgent issues such as climate change, migration, and social justice.

Rather than simply speculating on emerging technologies, these designers consider what aspects of their speculations can be transformed into actions in the present. It’s not just about “The Future”. Future predictions have been proven wrong again and again. Just watch what’s going on right now. in the whole world, right? What Speculative Design is interested is is the idea of possible futures and using them as tools to understand the present and discuss what kind of future we want to live in. The Speculative Design process usually takes the form of scenarios, often starting with a what-if question, and are intended to open up spaces of debate and discussion. Futures shift from being a destination to become a medium to aid imaginative thought—to speculate with.

As all design to some extent is future oriented, Speculative Design is interested in positioning design speculation in relation to futurology, speculative culture including literature and cinema, fine art, and radical social science concerned with changing reality rather than simply describing it or maintaining it.

In 2009, the futurologist Stuart Candy visited the Design Interactions program at the Royal College of Art and used a diagram to illustrate different kinds of potential futures.

The first cone is the probable. This is where most designers operate. It describes what is likely to happen unless there is some extreme upheaval such as a financial crash, eco disaster, or war. Most design methods, processes, tools, acknowledged good practice, and even design education are oriented toward this space.

The next cone describes plausible futures. This is the space of scenario planning and foresight, the space of what could happen. The next cone is the possible. The skill here is making links between today’s world and the suggested one. A final cone intersects the probable and plausible. This is the cone of preferable futures. Of course the idea of preferable is not so straightforward; what does preferable mean, for whom, and who decides?

Design can give experts permission to let their imaginations flow freely, give material expression to the insights generated, ground these imaginings in everyday situations, and provide platforms for further collaborative speculation. By speculating more, at all levels of society, and exploring alternative scenarios, reality will become more malleable and, although the future cannot be predicted, we can help set in place today factors that will increase the probability of more desirable futures happening.