The no-code environment has become extraordinarily disruptive in the last 2 years. Now you don't need to know any programming to launch a company.

The idea of computers being capable of programming themselves from instructions given in natural language has been around for some time and now tools. We’ve been drifting away from tradicional software development for a while and now the no-code movement is real and powerful. There's been a flowering of tools aimed at the non-programming masses.

As Clive Thompson points out, websites at first were laboriously hand-coded, until blogging CMSs automated it—and blogging exploded. Putting video online was a gnarly affair until YouTube rendered it frictionless—and vlogging exploded. As no-code advances, “the amount of products is just going to skyrocket,” argues Nate Washington, an Atlanta entrepreneur who used the Bubble tool to help create the first version of Qoins, an app that helps people pay off debt by automatically rounding up on purchases and sending the money to creditors. Four years later, Qoins has helped users pay off $11 million in debt.

No-code is a new way to go. This doesn’t mean getting rid of developers forever. It doesn’t mean that “anyone with a computer and access to the internet can build a website” either. Design and development knowledge is still very much needed. No-code tools can be used by anyone but professionals who actually know how to build digital products will definitely take them to the next level and prevent no-code products to become Frankenstein-type with parts that are difficult to maintain, evolve or update. You will always need software engineers, but they'll move to work on the really complicated stuff.

Designers and developers should use no-code tools to get 10x faster to building products that with traditional development would take way too long. Working faster, of course, lowers costs. Being able to get a product out quickly, spending a controlled budget, and determine its viability is huge.

The powers unlocked by these tools have allowed new businesses to take off and existing firms to optimize more of their processes with fewer engineers. You might want to check out some of these:

- AR/VR/3D experience in your browser with Scapic

- Turn a Google Sheet into a website with Sheet2Site 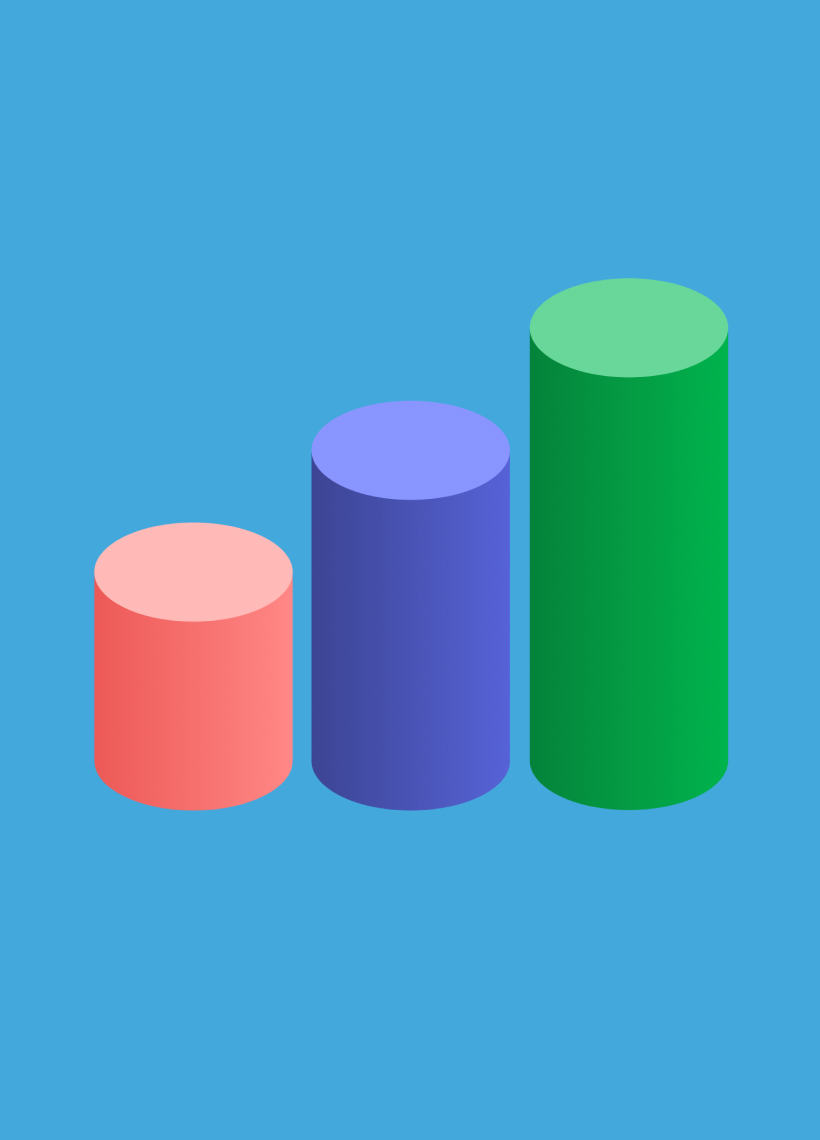 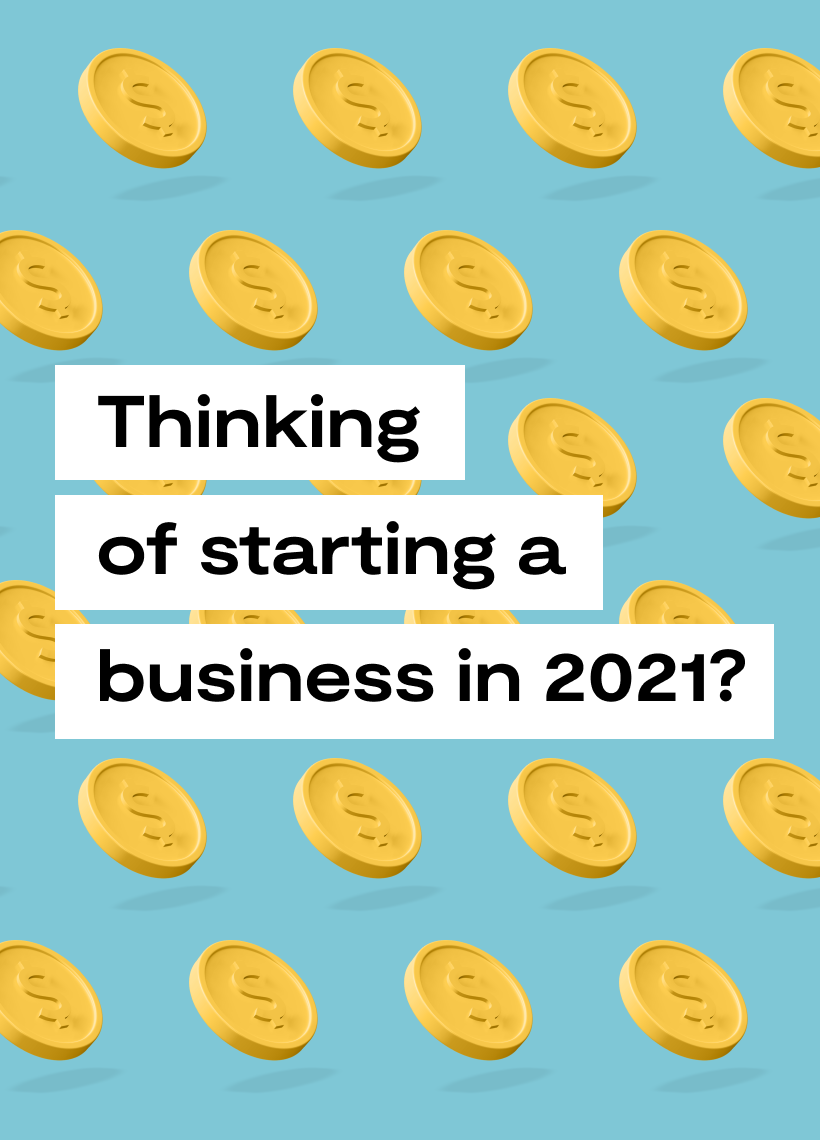 Here’s a way of validating your business ideas in 2021 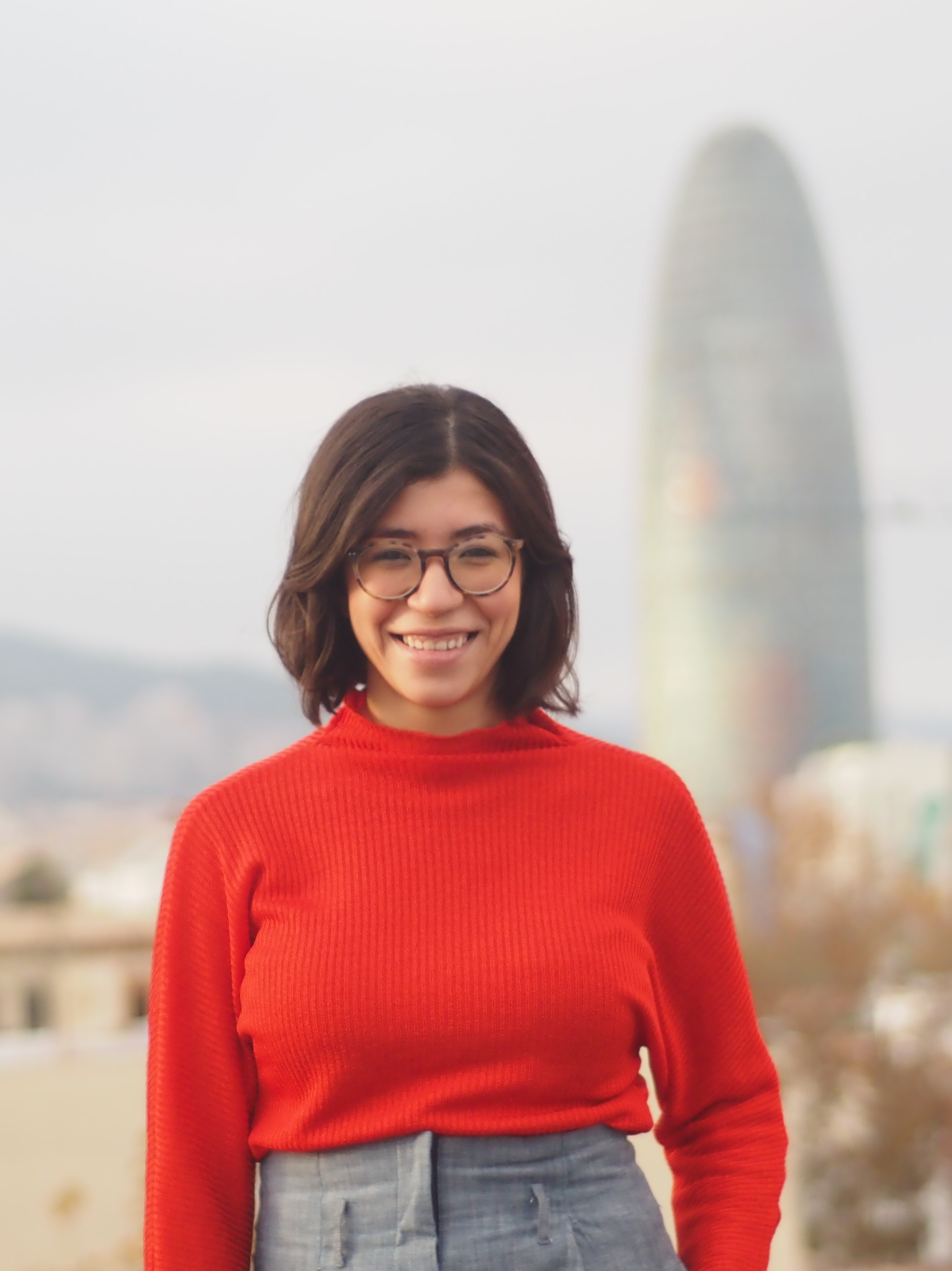